Marius Buxkämper joined ECM in 2013. As an Investment Manager, he is responsible for the identification and the implementation and further development of investments.

During his time at ECM, Marius has been able to successfully accompany several investments and was jointly responsible for the Kamps bakery chain, among others. Currently, Marius is involved in the further development of Leitner Touristik.

Prior to joining ECM, Marius worked for several years at Deutsche Bank and GE Capital, where he supported investment companies in particular in financing company acquisitions. His professional career began with an apprenticeship as a banker at the Sparkasse Westmünsterland. Marius studied business administration and holds a Bachelor of Science degree from the Frankfurt School of Finance & Management.

Back to team overview 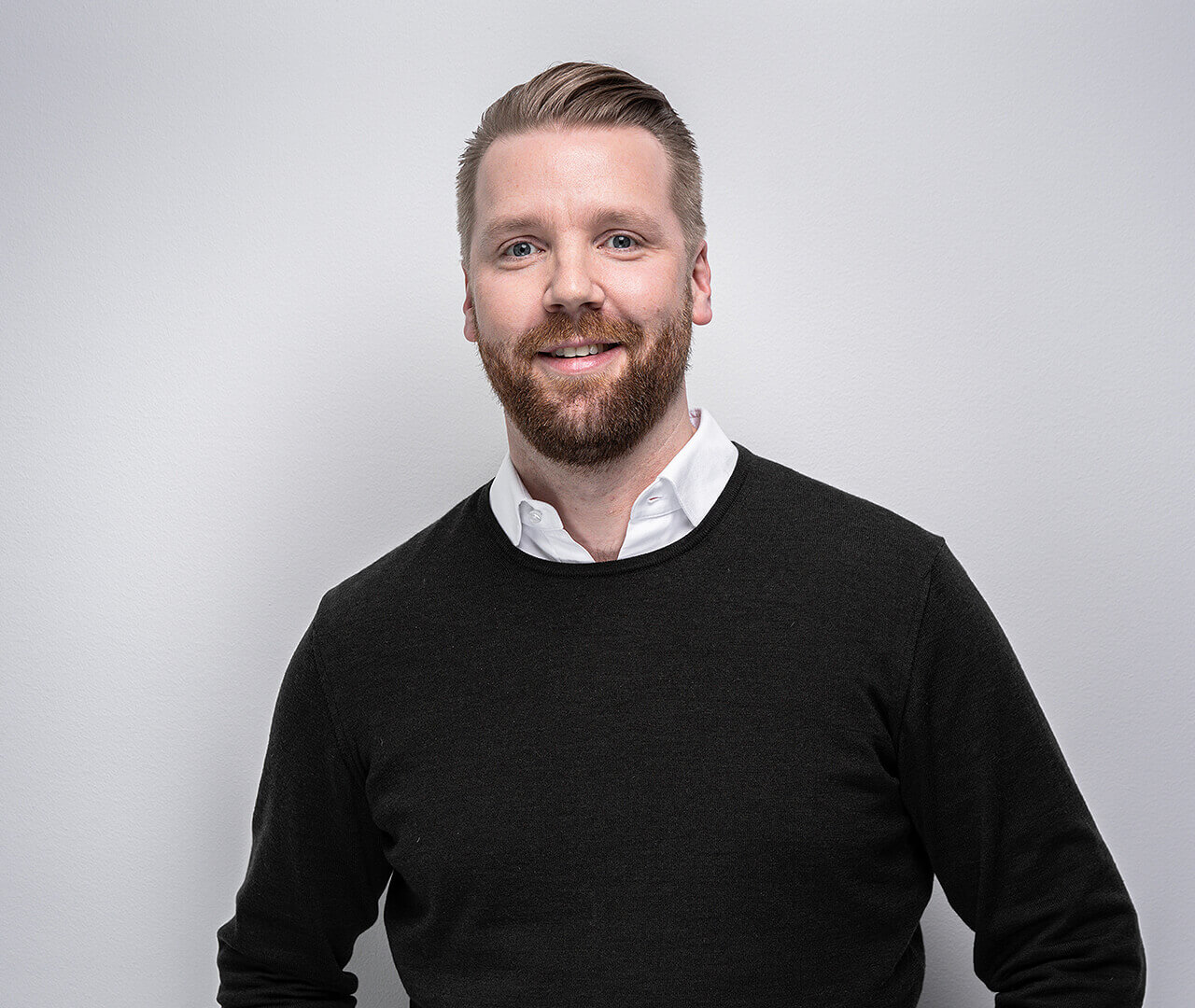